Cold Coffee Is A Hot Opportunity for Vendors 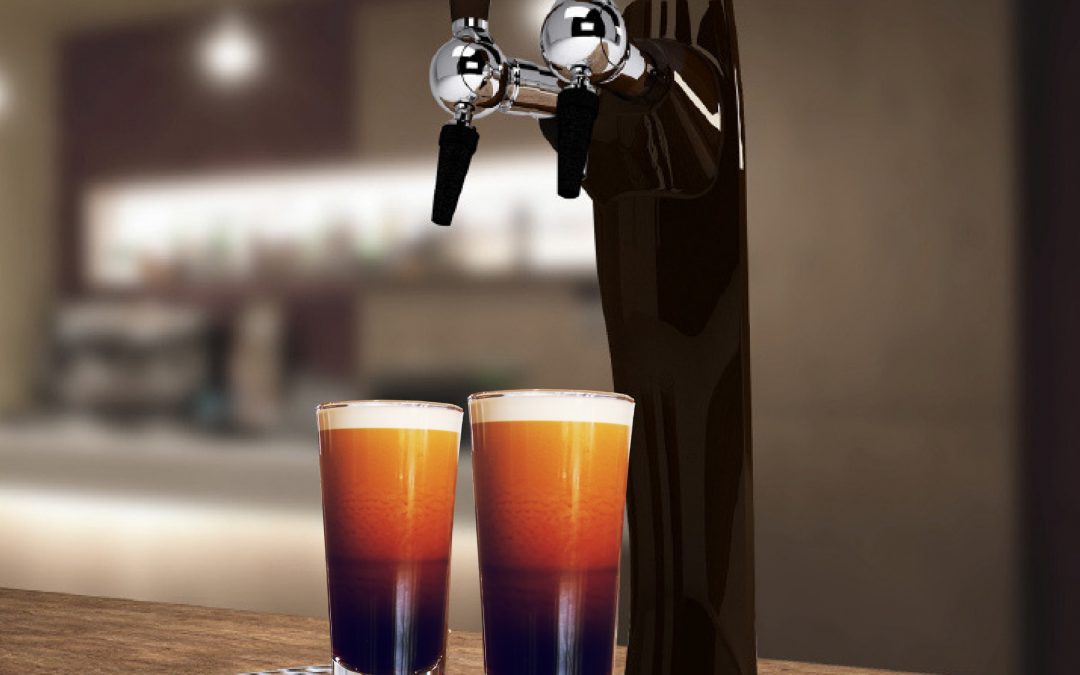 The UK iced-drink and cold coffee market has grown to a staggering £370 million in 2017, is predicted to grow by a further 14% by end of 2018 and forecast to reach three quarters of a billion by 2022 (Allegra Report).  The addition of cold brew coffee-based beverages to the market is helping to drive this growth.

Cold brew is not to be confused with iced coffee.  As the name suggests, cold brew coffee is brewed with cold or room temperature water over 20-24 hours, producing a mellower, rounded, less acidic cold coffee than iced coffee, which is generally espresso coffee made in the usual way poured over ice.  When freshly brewed, cold brew coffee is extremely strong and is diluted about 20/1 with water to taste.  The combinations and additions are endless…cows milk, coconut milk, syrups, alcohol, chocolate, almond milk, spices, vanilla…and so are the sales opportunities!

Nitro cold brew coffee is another opportunity for vendors.  By simply adding nitrogen to the cold brew coffee as it is released through a pressurised valve with tiny holes, a smooth, cold, black coffee topped with a creamy head is produced, much like a draught Guinness.  Complicated to produce in a vending situation?  Not at all.  Single and double tap systems, below counter and counter top designs and mobile tower systems are available so nitro cold brew coffee can be available on tap anytime, anywhere.

Can the vending industry afford not to be part of this coffee revolution?