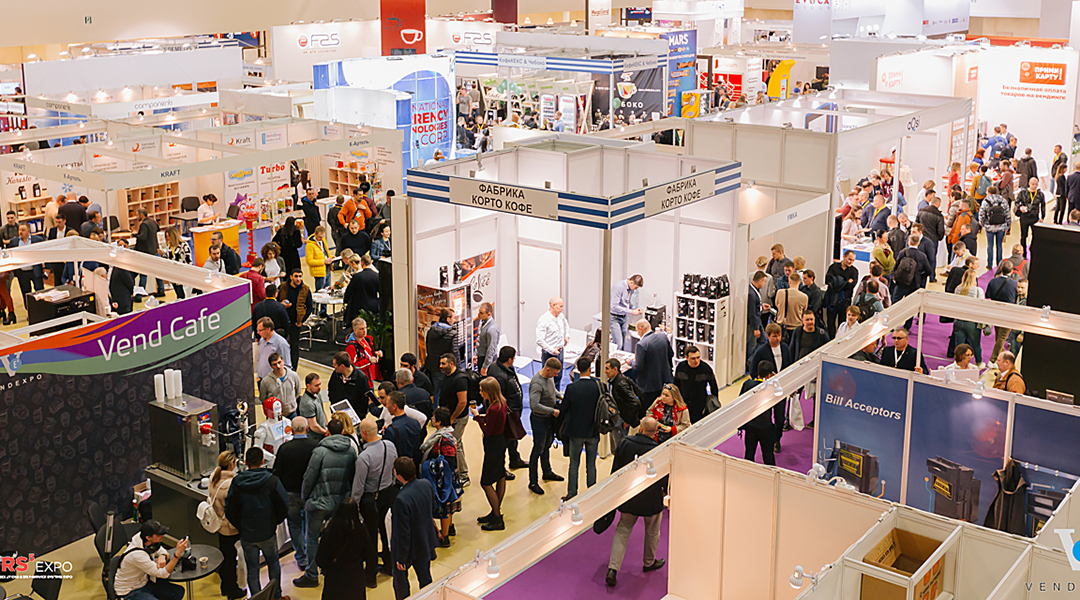 The 16,800 new vending machines that were sold in Russia in 2018 mark a 20% increase on numbers sold the previous year.  The Russian National Vending Association (RNVA) reports that the total amount of vending machines in Russia today is 178,000, with that figure set to reach 205,000 by 2020.

In Russia, vending machines sell 3.2 million products per day, broken down into the following categories:

About 70% of vending machines in Russia are located in workplaces. Vending machine penetration in Russia is low: there is currently only one machine for around 815 people, compared with the European average of one machine per 190 people. This offers huge opportunities for market growth.

Between eight and ten thousand people are employed in the vending industry in Russia.

The vending industry in Russia is developing year on year. You can become a part of this promising industry in the spring of 2020 by participating in the international exhibition of vending technologies VENDEXPO and WRS5 that is to be held on March 25-27 in Moscow, Russia. VendExpo has been a key event for vending and self-service systems industry in Russia and CIS for 14 years already.

For more details, you can email the organiser or visit their website.